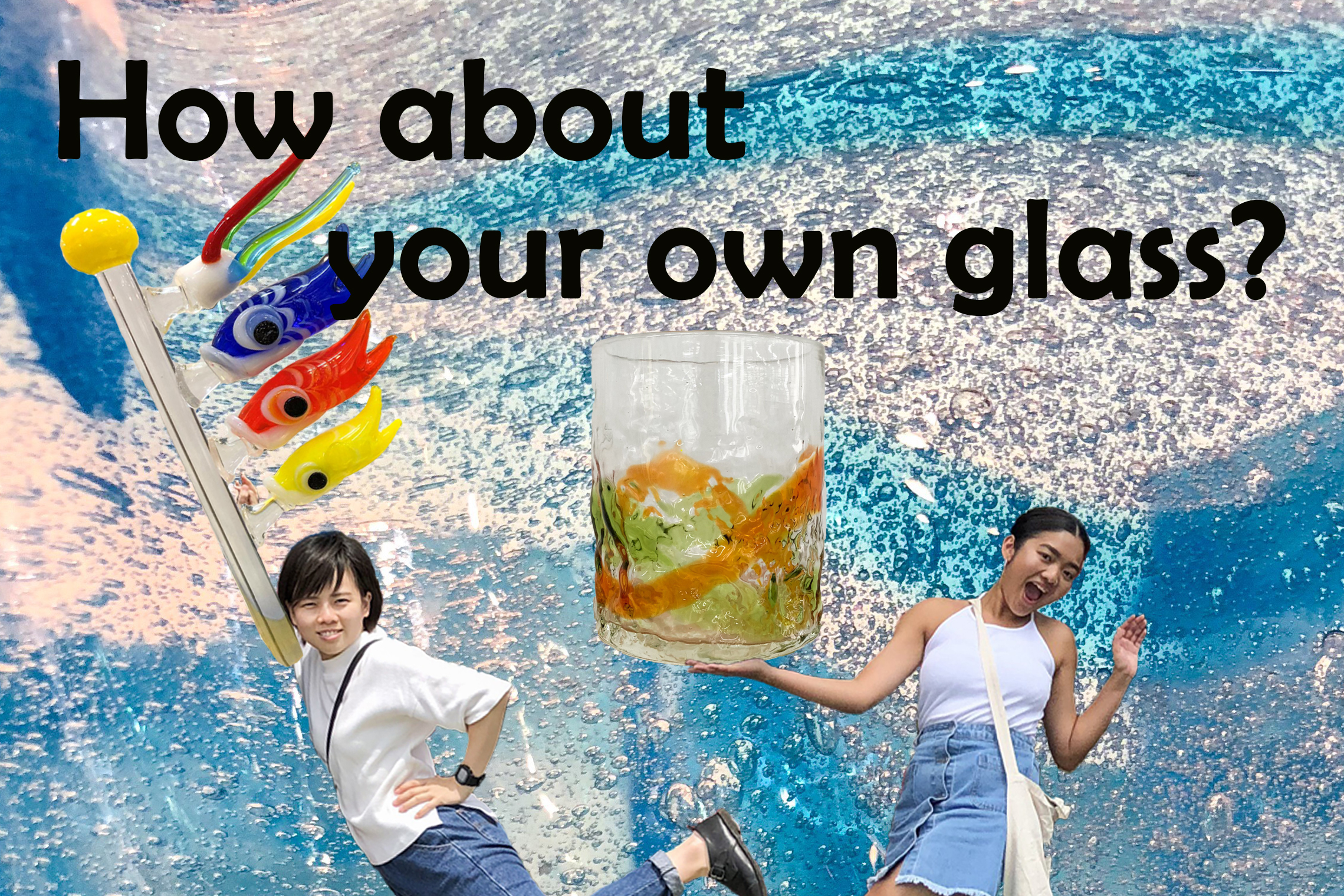 Want to make my own glass! How about creating a shining glass as a traditional craft item from Ryukyu glass that will remain in your memory? 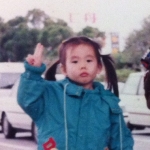 Hello everyone～!
This is Goma from Okinawa Holiday Hackers who attended elementary school where in the early childhood I used to make pottery once a year. 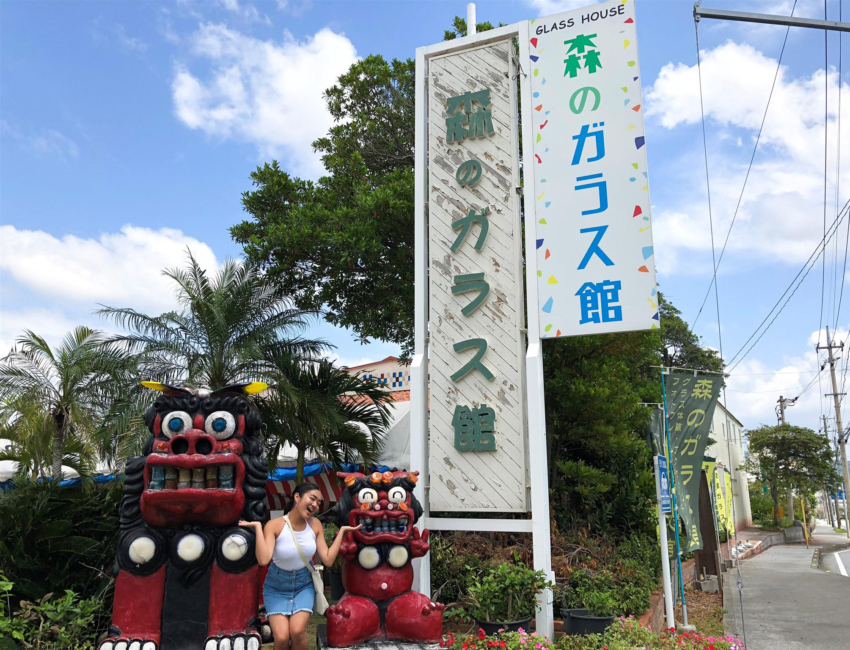 Shopping corner is also available in the building adjacent to the facility where you can experience making Ryukyu glass! 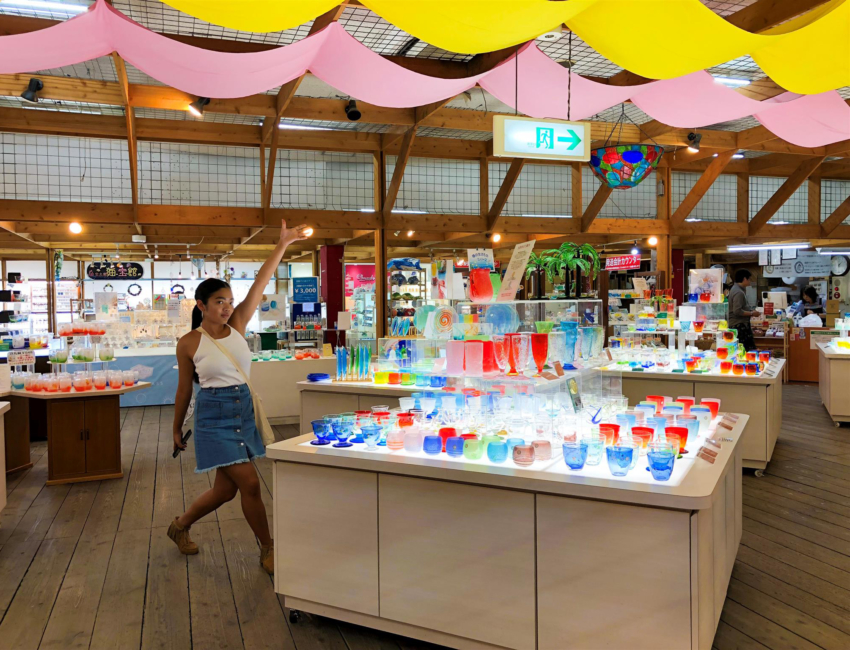 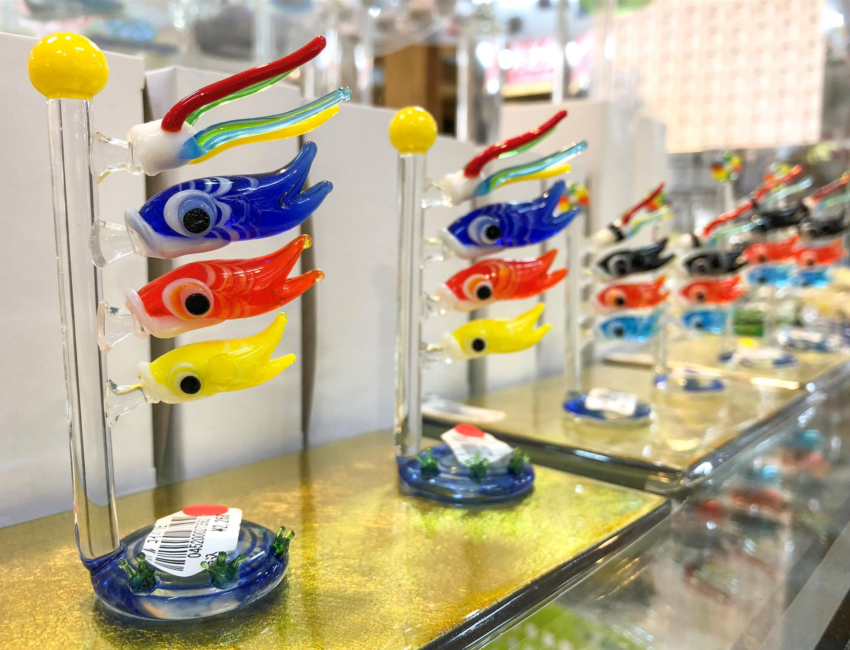 ※This is not Ryukyu glass.

Originally it was Karakara (kind of earthenware drinking vessel) and now it is Ryukyu glass also! 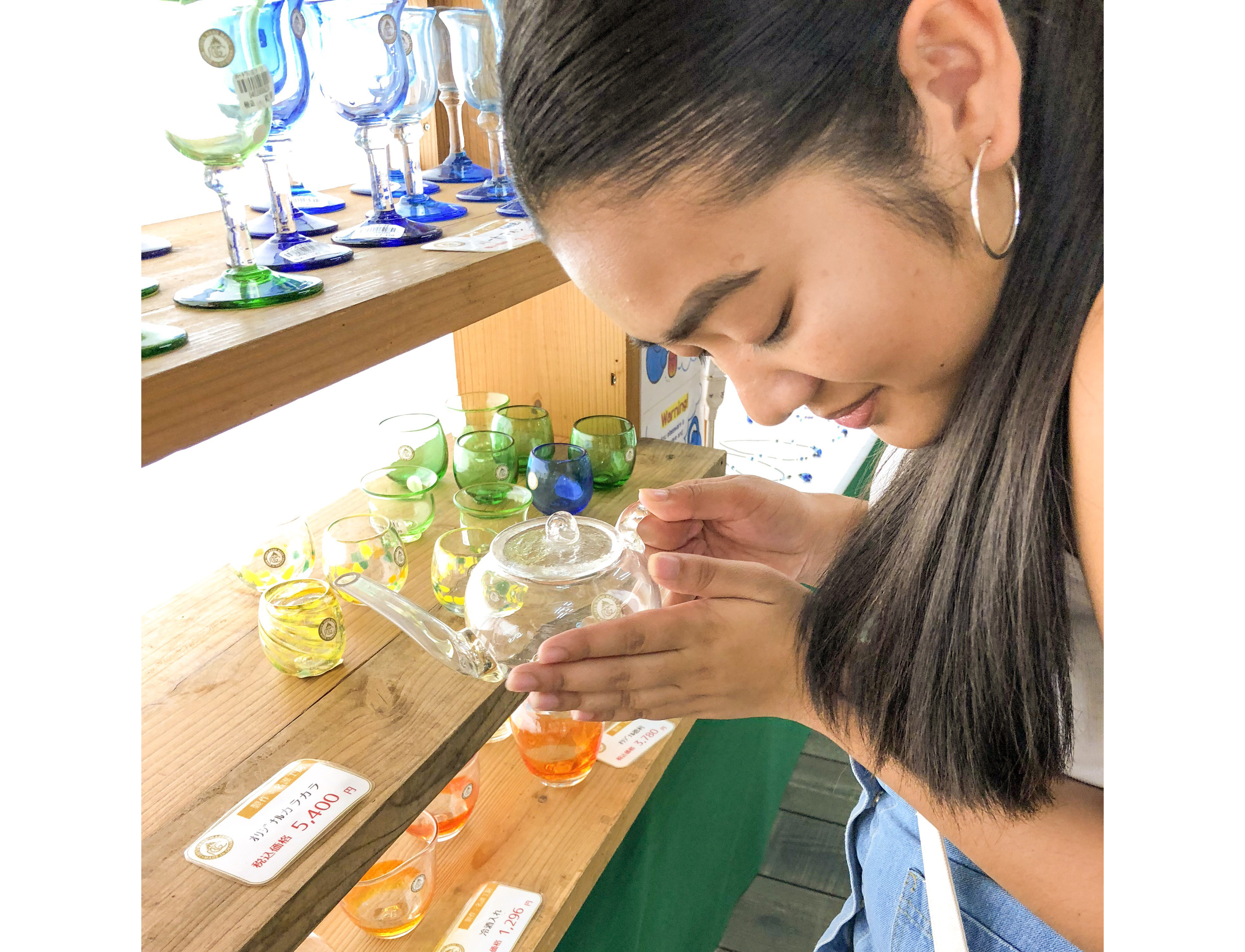 → Spirit of the lamp, show yourself… 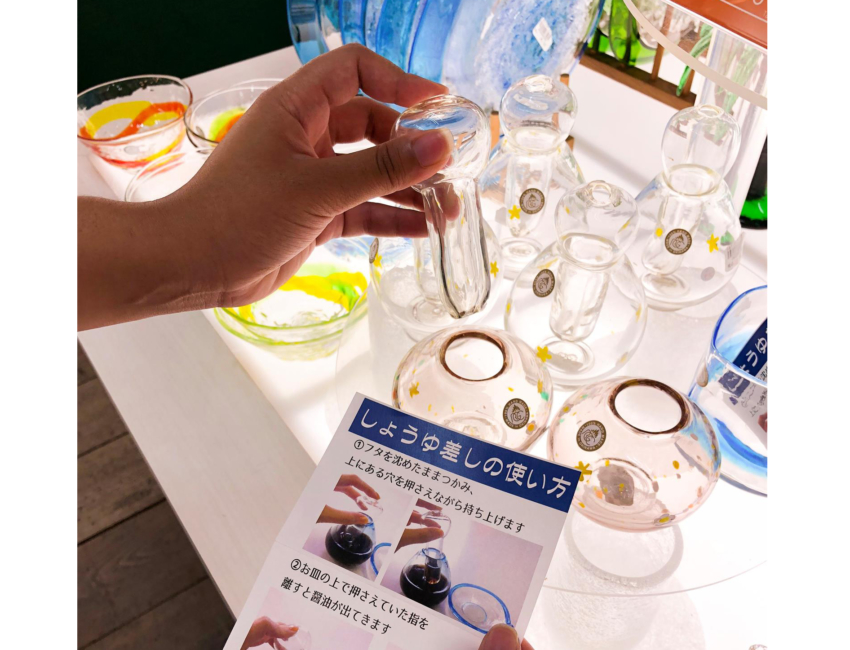 There are a lot of must-see creative items made of beautiful glass and Ryukyu glass from major to minor articles!

The prize is the Ryukyu glass item you throw ping-pong ball in! 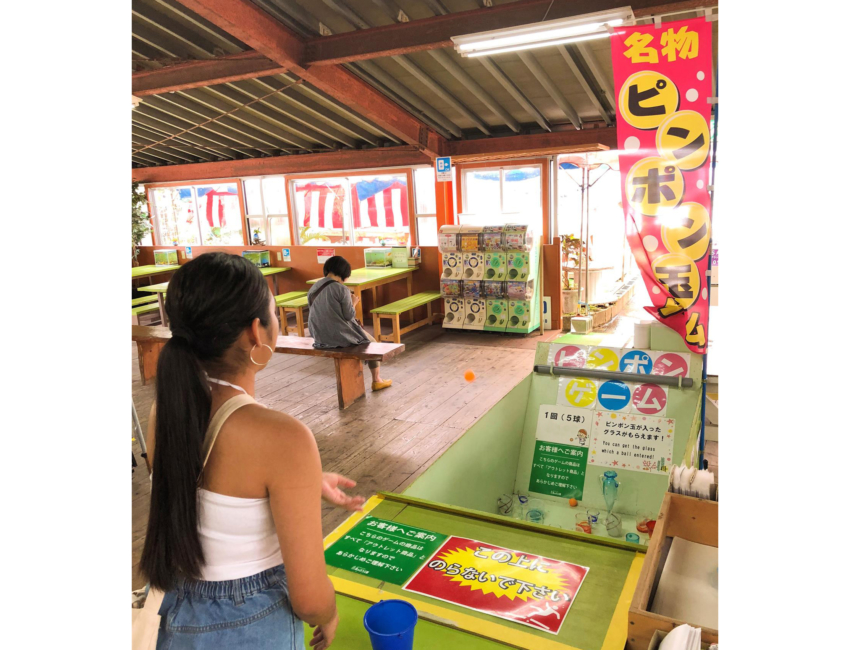 → After this by one miraculous throw I get a small cup made of Ryukyu glass!(500yen)

So thinking of this…

Now! Let’s go to make own glass from Ryukyu glass ☆ 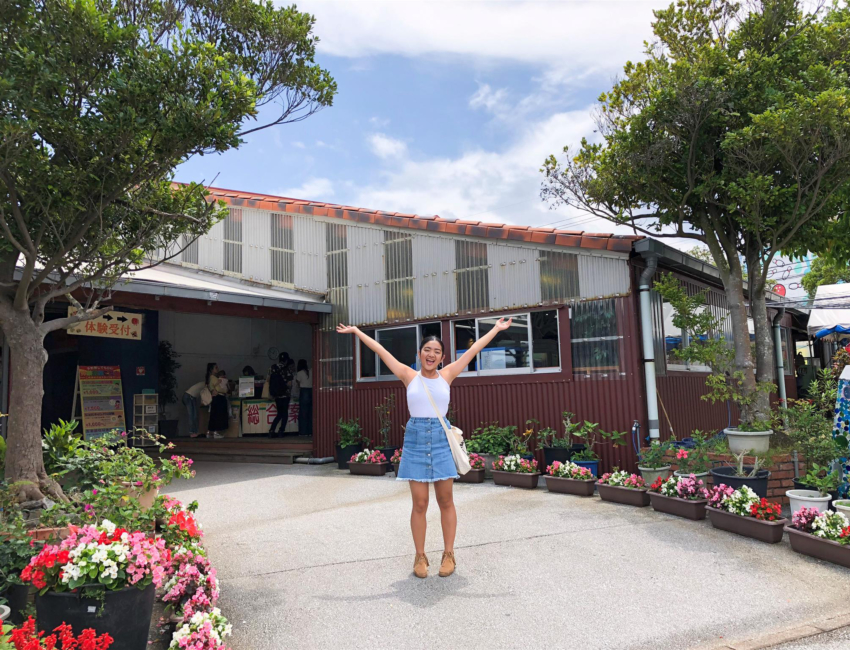 Gentle staff at the reception politely explains everything from types of glass to the way of shipment! 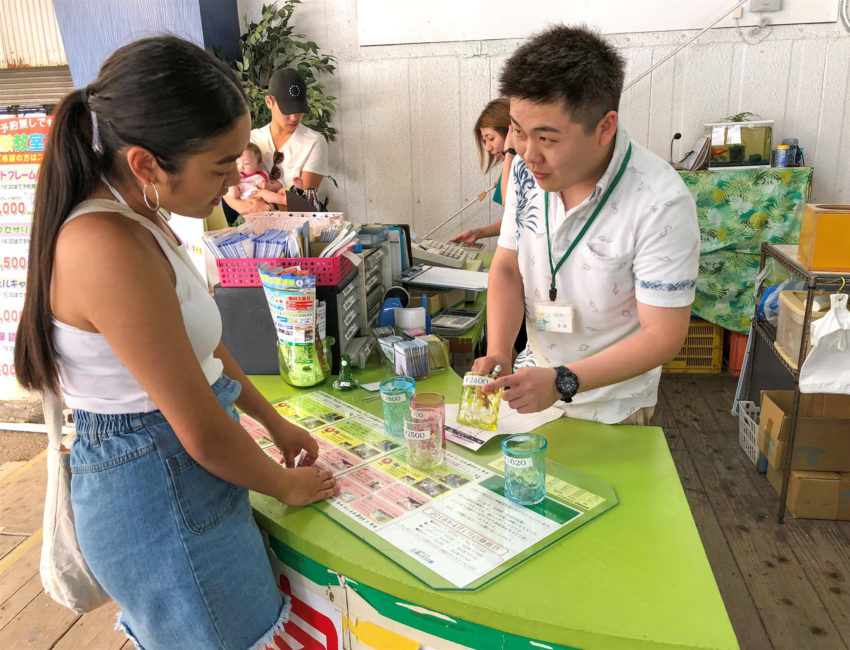 There are wide variety of glasses from regular ones to items with flower pattern, glow-in-the-dark articles and other so I am lost ☆

By the way, do you know how to distinguish it from another glasses? 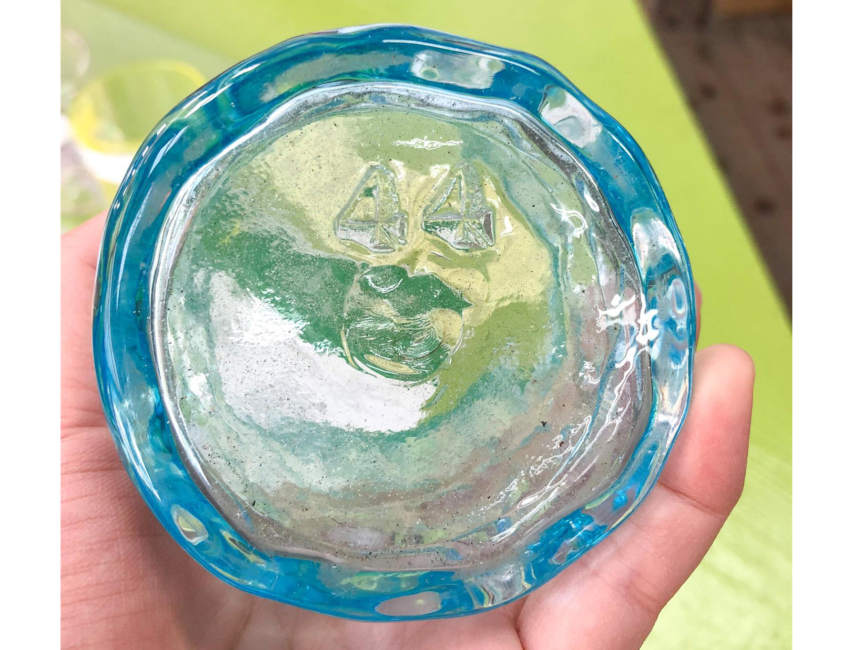 Actually, a number is put on the back side of the glass in the end! 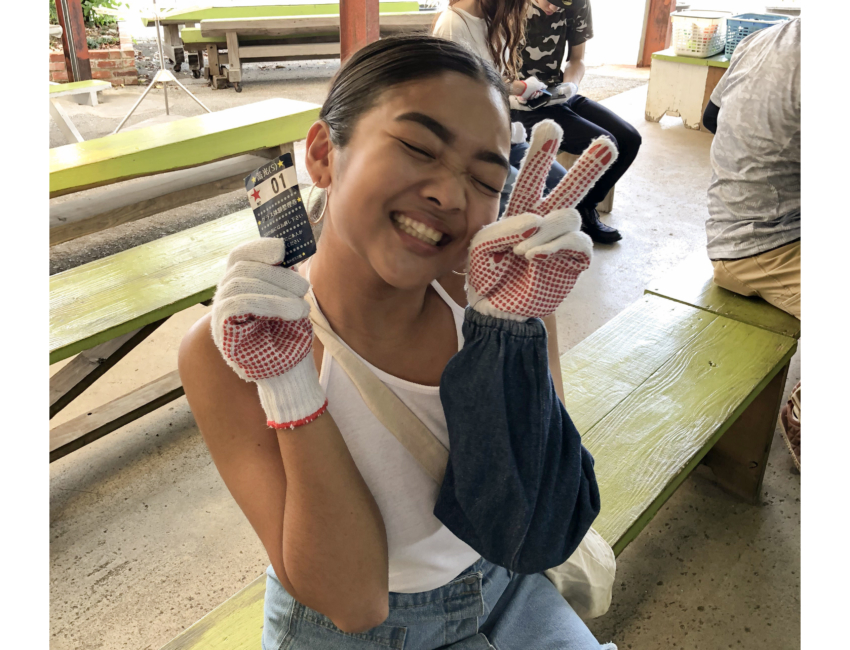 After the reception procedures are done let’s make!

Gentle workman accompanies you with great attention to details so there are no reasons to worry, and for people who want to know the order in advance here is a signboard with explanation of the process! 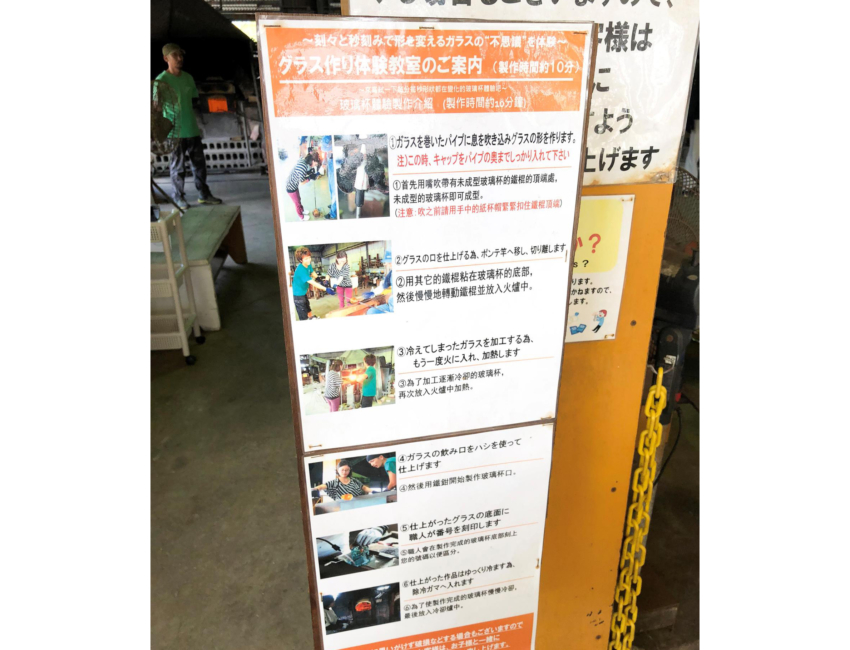 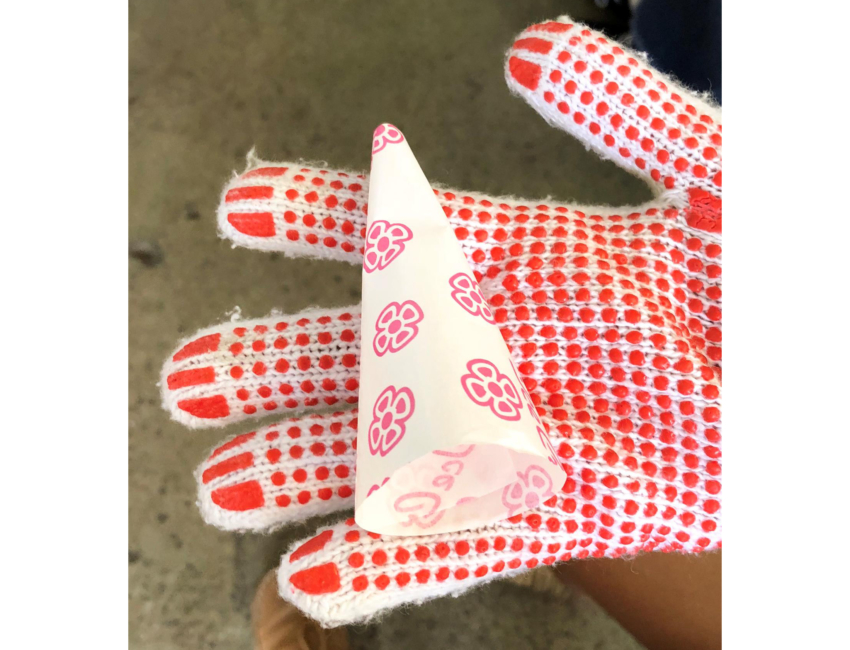 Items to prevent indirect kiss are being distributed while you are waiting, it is really a great concern ☆

At first, make a form! 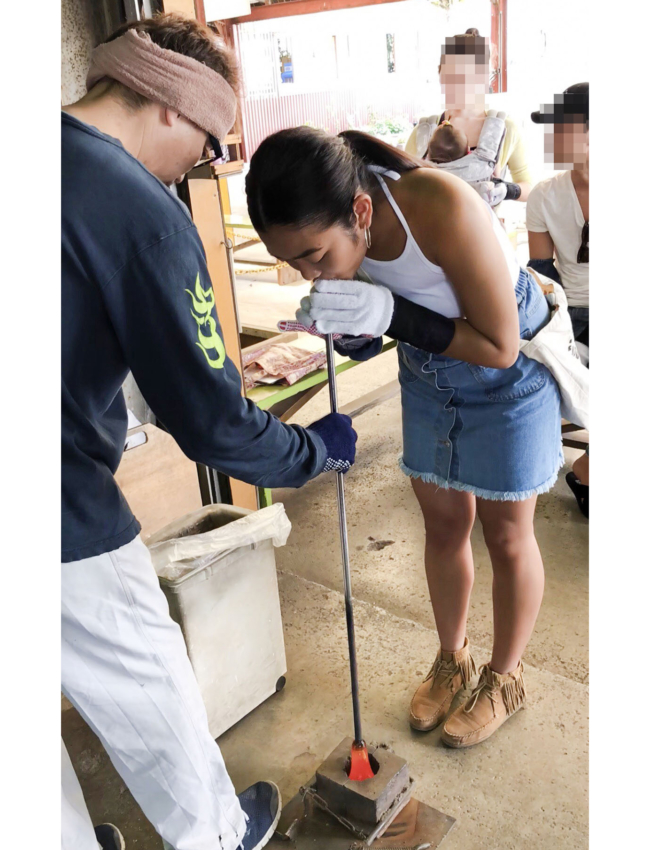 → You use the “ice cone” made of paper here!

The next step is move it nearby, 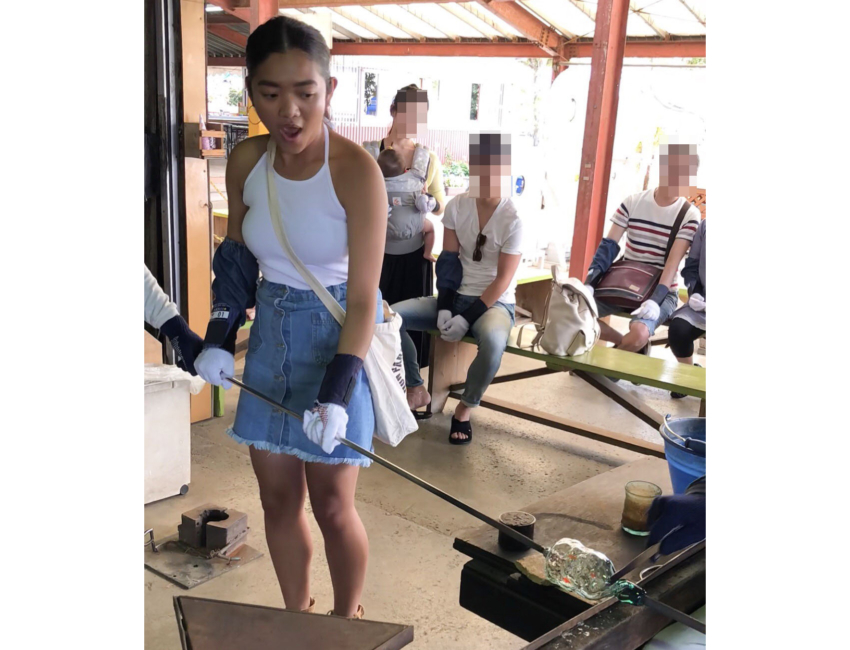 Then the place where craftsman cuts will become the top of the glass!
There are so many things that can not be understood until you try and we can not stop being surprised！(ﾟ∀ﾟ)！

If you move to a position where a craftsman sit the process of widen of the glass top starts, 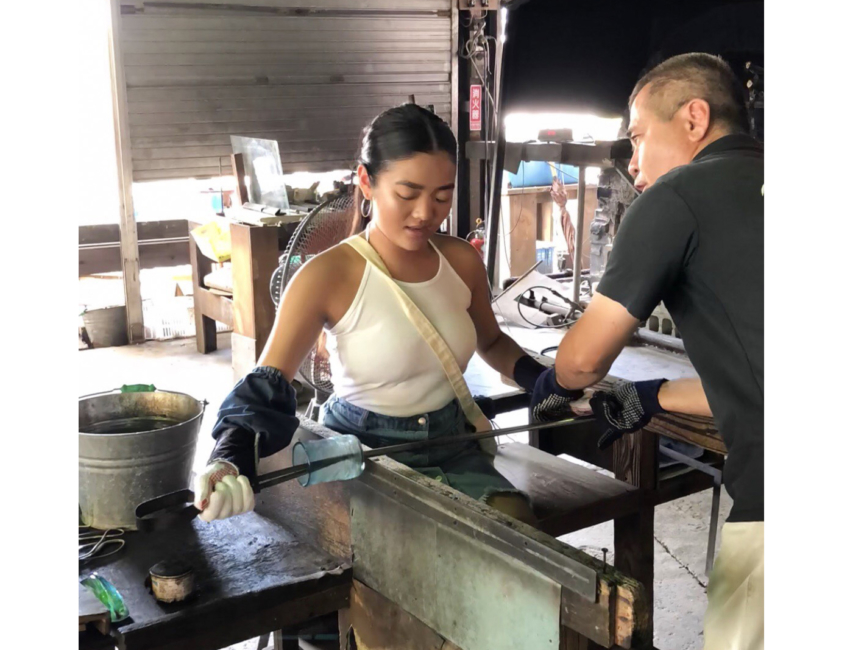 When the image is made let’s finally go to the process of widening of cups neck! 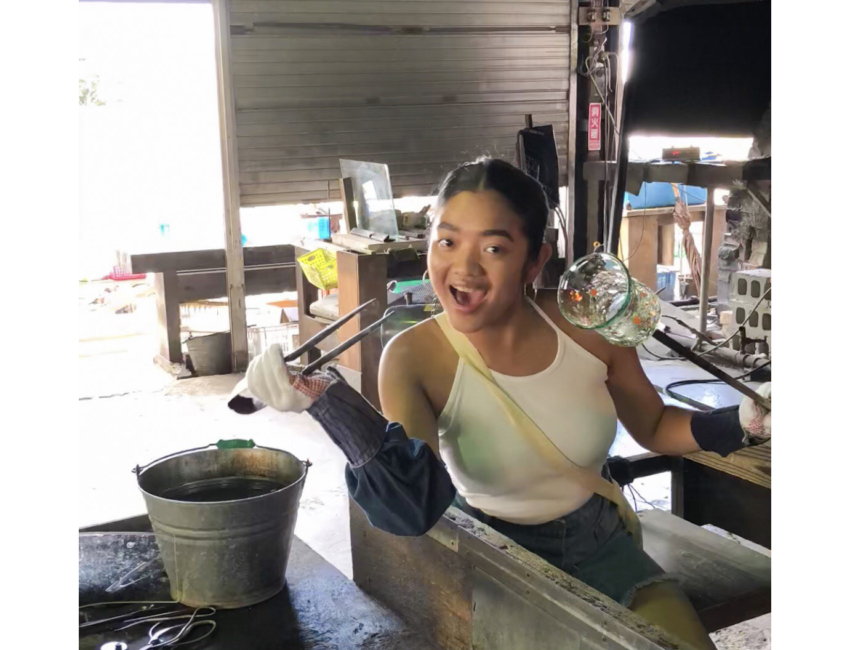 When it is made the craftsman attaches the number to my glass which we got in the beginning! 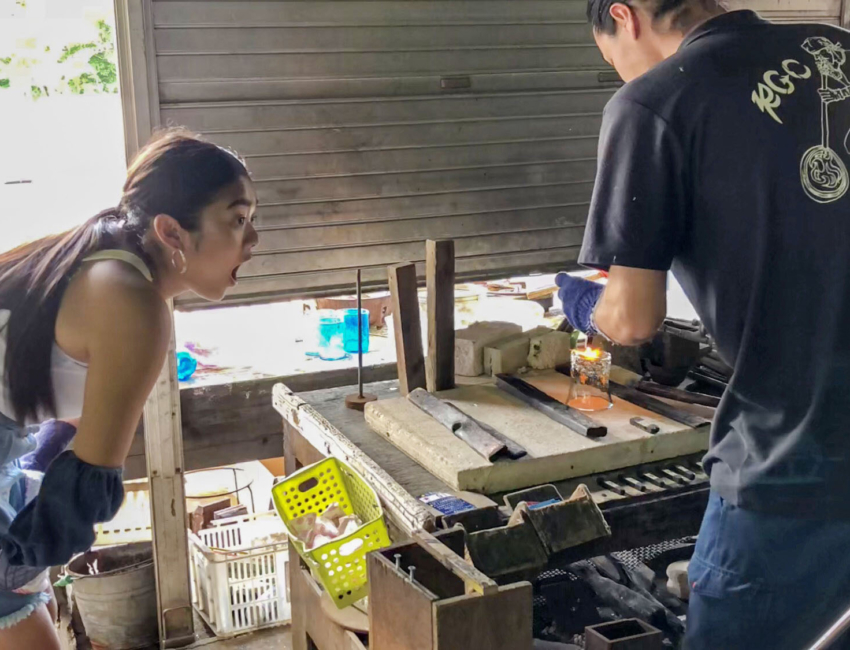 → It’s kind of something cool! 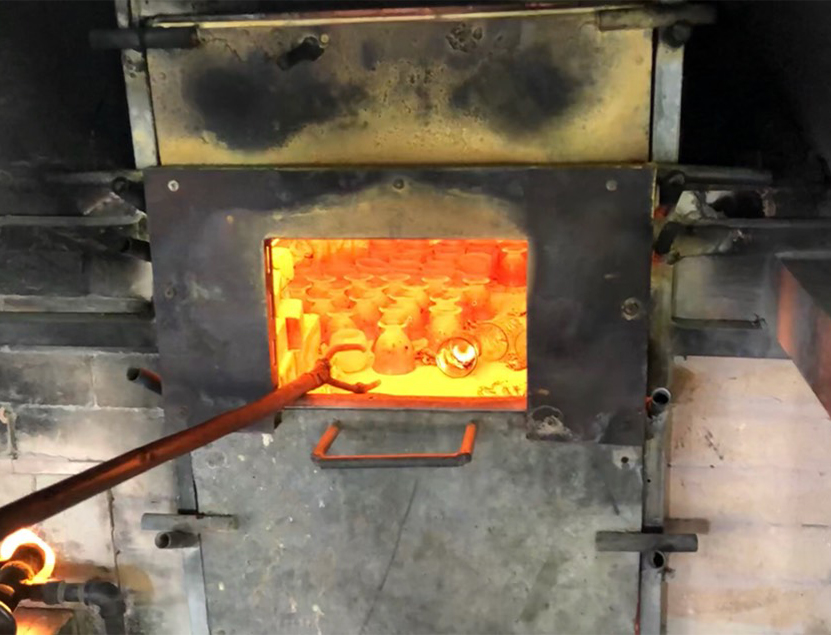 ※Glasses will be shipped later, not passed on the day of the activuty.

By the way, advance reservation is necessary for glass making activity. There was an advantageous plan and we made reservation here～! 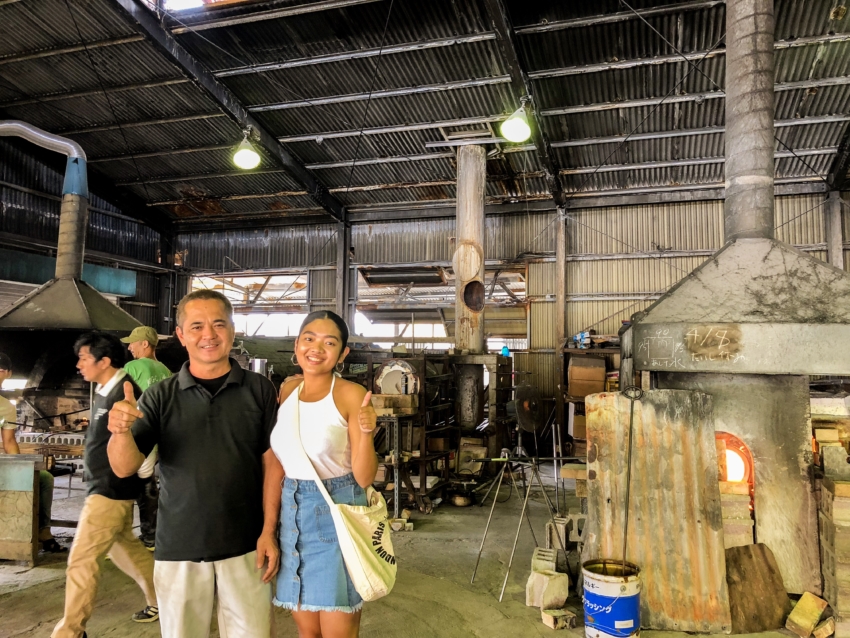 I respect him for making such delicate items inside the heat of this kiln!

So how about making your own unforgettable piece of work and master during travel?ヽ(ﾟ∀ﾟ)ﾉ

〈森のガラス館 Mori No Garasukan (“Glass House in the Forest”) 〉

※Glasses will be shipped later, not passed on the day of the activuty.

※Postage needs to be paid on the spot.

・About customers from abroad ⇒ additional 1,800 JPY of postage will be charged.

I am a Taiwanese who was born and raised in Okinawa. Went to Taiwan to explore my own identity and study abroad but after all I got more lost, so I returned to Okinawa to find an employment. 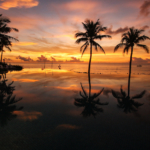 Okinawa determined♪ Selection of 7 recommended hotels in the resort area of Onna Village and on the western coast! 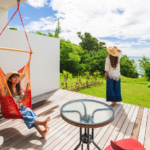 【Hotel tours Vol. 4】Make a decision about the hotel to stay during travel to Miyakojima! "Day’s Beach Hotel Zuicho" grants you enjoyment of Irabu Bridge and blue water of Miyako