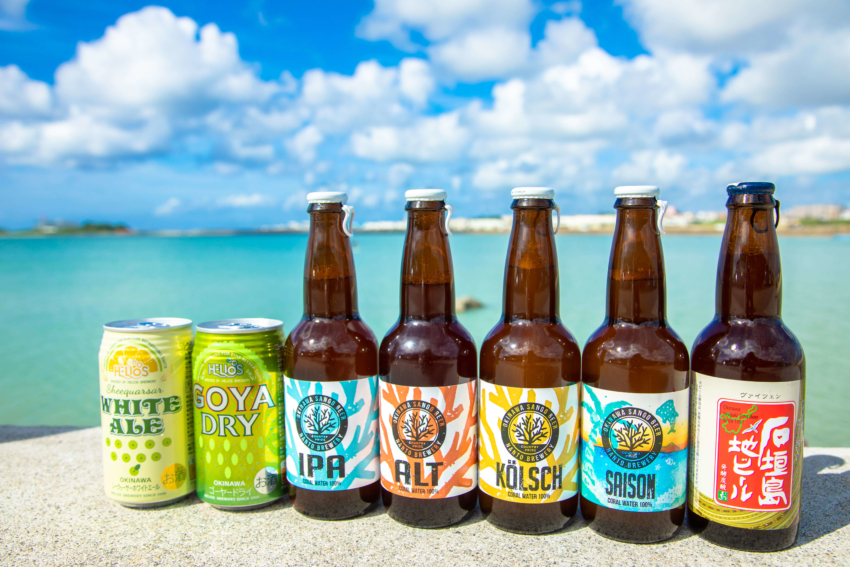 Okinawan craft beer is hot! A careful selection of recommendations from beer lovers! With event information 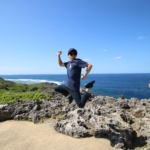 Jumping right into it, did you know that craft beer is made even in Okinawa?

What is craft beer?

There are various definitions, but in Japan craft beer is defined as “beer made by small scale breweries that are locally based instead of by large manufacturers.”

This time we are recommending a careful selection of craft beers!! 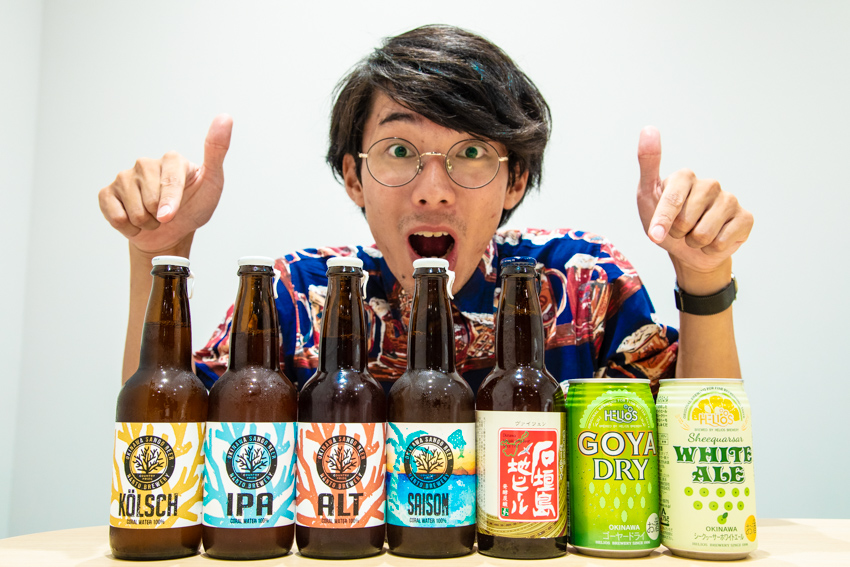 A hand-picked selection of craft beers that you will want to drink from lovers of beer!

Introducing seven varieties from three breweries within the prefecture!

A craft beer made in a brewery at “Okinawa World” in the southern part of Okinawa prefecture. Nihede beer, renewed and reborn in 2016!

100% of the water used for brewing this beer is “coral water” pumped up from the Gyokusen-do limestone cave 100 meters underground, formed on the site by a coral reef. 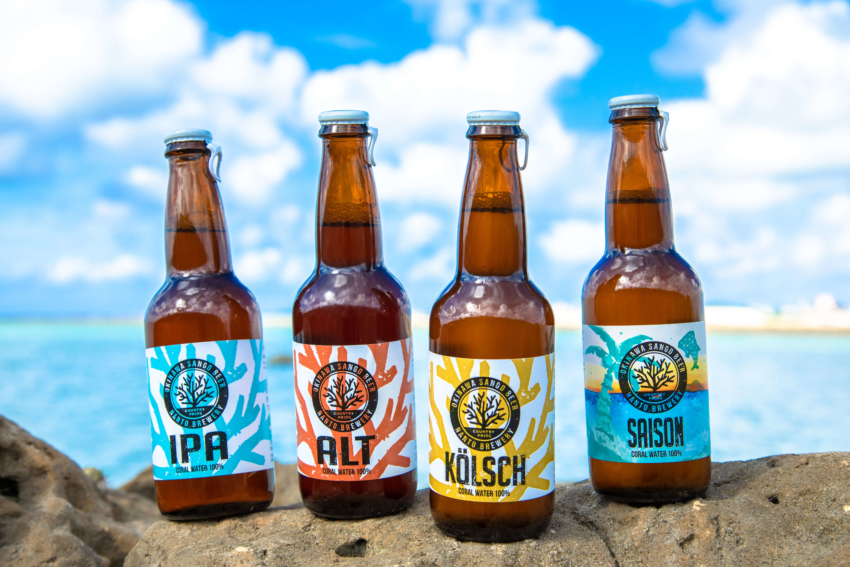 With a fruity flavor reminiscent of white wine! Very refreshing!

This craft beer is recommended for those who like white wine.

Features a citrus aroma, substantial bitterness, and a distinctive taste!

Has a strong, bitter aftertaste. Recommended for those who want to enjoy something bitter with a depth of flavor!

With a fine balance of richness and smoothness, this has few distinctive qualities and so is recommended for people who are new to craft beer!

A fruity and sweet beer with a refreshing taste. It is easy to drink and goes down smoothly. A taste truly reminiscent of the southern provinces represented on the package. Recommended for women as the design is cute as well!

This is an additive-free craft beer made with yeast at a brewery located at the southern most tip of Okinawa on Ishigaki island. 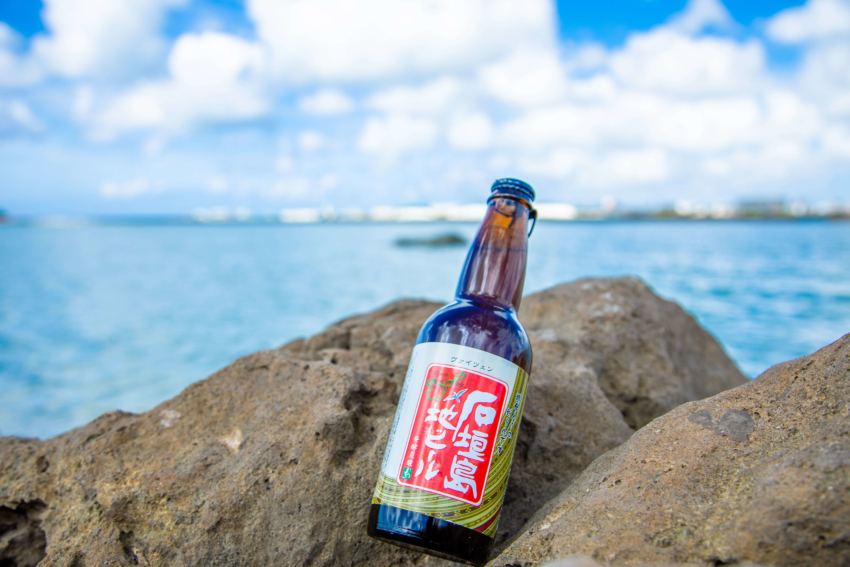 This one is “Weizen”

Has a smooth mouthfeel and very little bitterness. With a gentle taste and fragrance it goes down smoothly and leaves no bitter aftertaste. Recommended for those who dislike the bitterness of beer!

A craft beer made at the Helios distillery, located in Nago in the North of Okinawa.

Helios distillery is also famous for their “Kura” and “Todoroki” awamori (millet brandy). 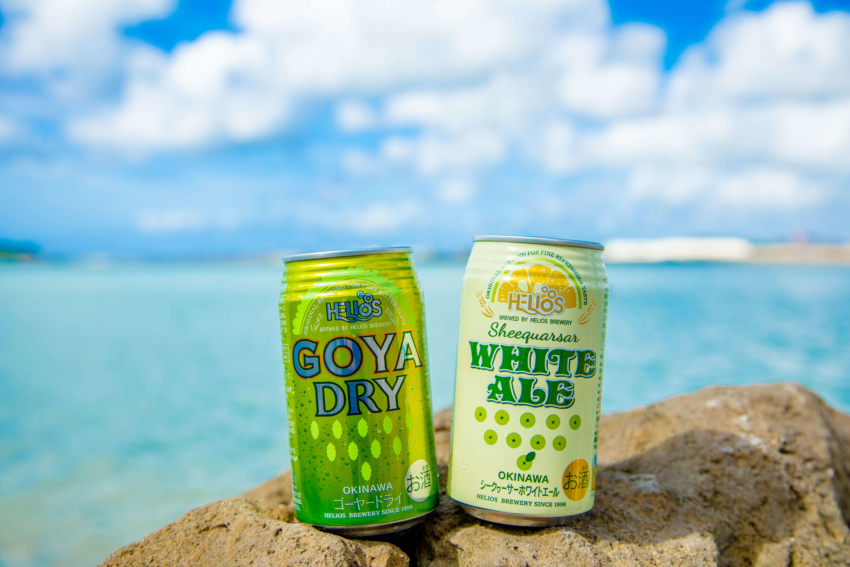 A low malt beer made with local Okinawan goya melons.

Contrary to its name, it has a delicious bitterness.

Extremely satisfying to drink and recommended for men!

A low malt beer made with local Okinawan shequasar.

The refreshing taste of the shequasar comes on immediately from the moment it enters your mouth. The beer has almost no bitterness. This is another one which is easy to drink for those who dislike bitter tastes!

Have you found yourself wanting to drink Okinawan craft beer now? 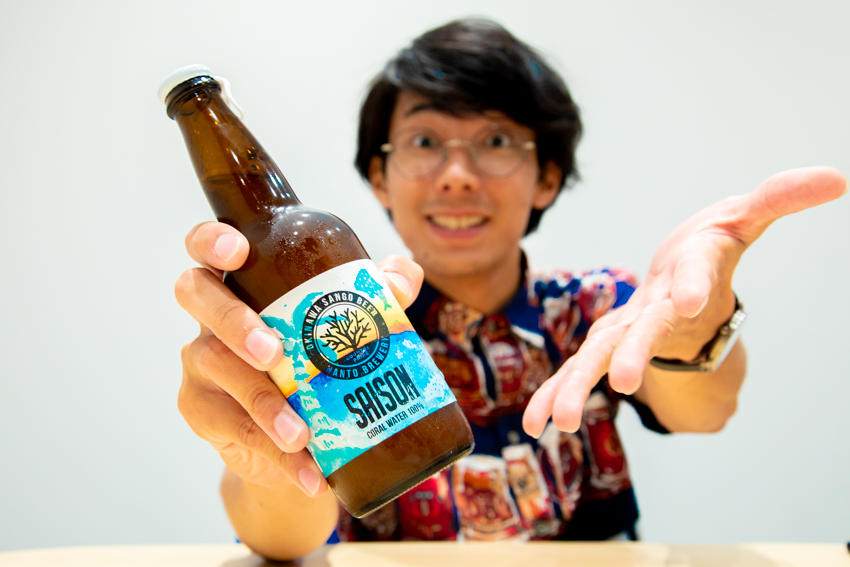 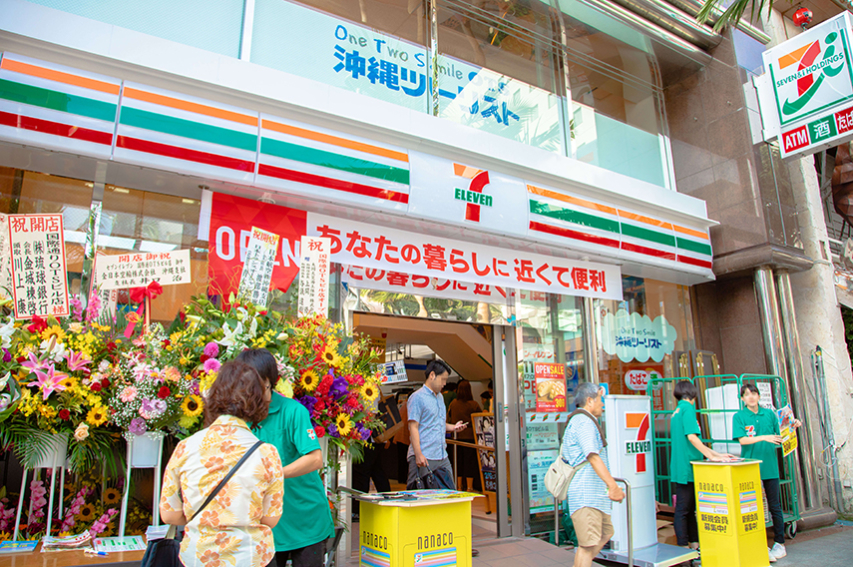 All seven of the craft beers introduced here can be purchased pre-chilled at the OTS beer store at the 7-Eleven on Kokusai street.

Since it’s a 24 hour convenience store you can buy some to drink on Kokusai street and some more to drink back at your hotel!

If you pay using a nanaco card you can also accumulate reward points for an added bonus!

The beer bottle has a pull top so there is no need for an opener! You can drink bottled beer readily.

↓The 7-Eleven you can buy craft beer from is here↓ 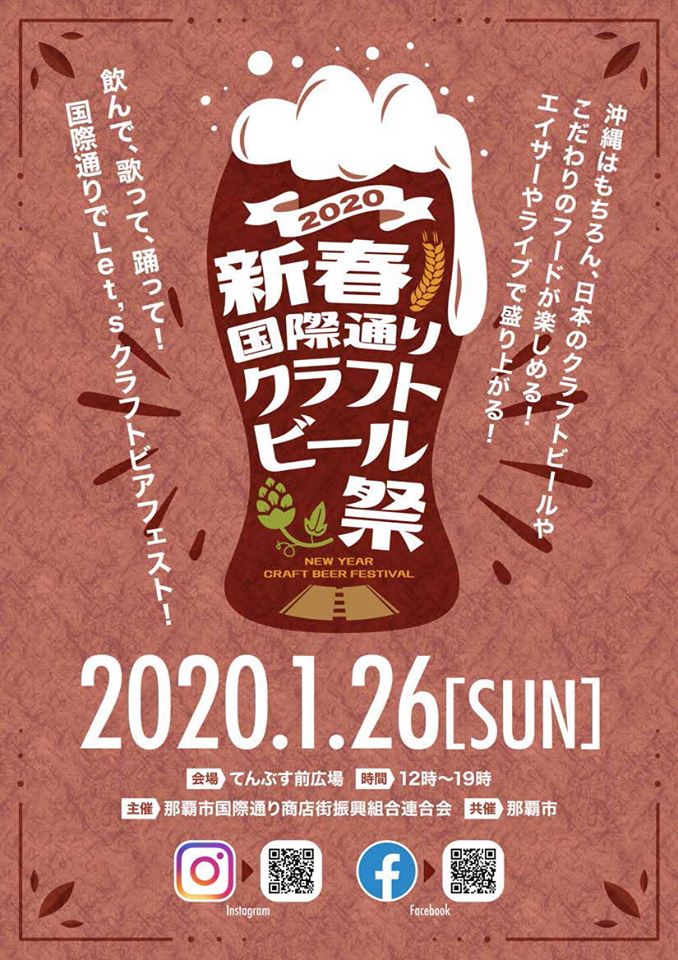 The event goes from 12pm—6pm, with Kokusai Street converting into a transit mall, and with performances and live shows to enjoy why not delight in a sophisticated moment by the roadside with a craft beer in one hand? 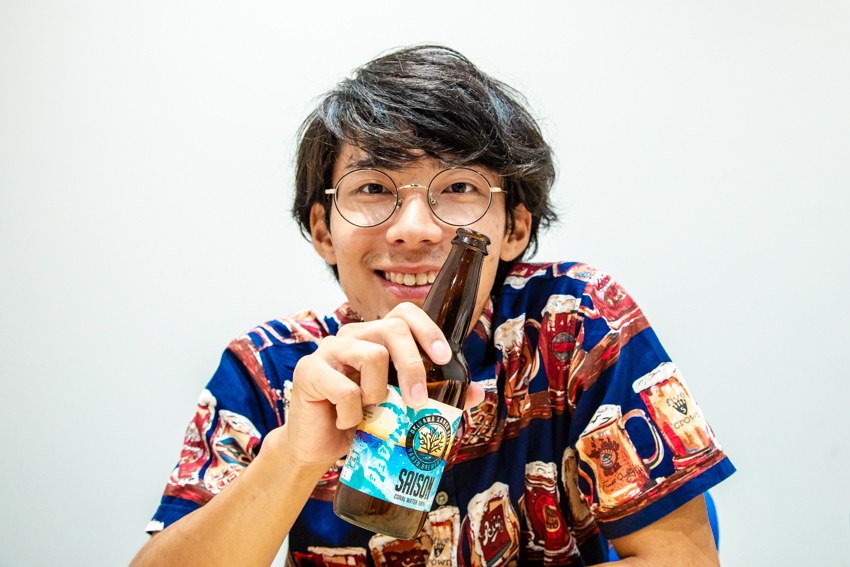 Born and raised in Okinawa, I am delighted to show the beauties of Okinawa. A Coffee lover! Addicted to flying because I’m a huge fan of Airplanes! When I travel, my major motivation is visit original coffee shops and spend time taking good photos of aircrafts. (I'll keep taking pictures until my back can hold up)